Elizabeth Yin is the Co-Founder and General Partner at Hustle Fund, a pre-seed fund for software startups. Before founding Hustle Fund, Elizabeth was a partner at 500 Startups, where she invested in seed stage companies and ran the Mountain View accelerator. She’s also an entrepreneur who co-founded the ad-tech company LaunchBit, which was acquired in 2014. Her book is called Democratizing Knowledge: How to Build a Startup, Raise Money, Run a VC Firm, and Everything in Between. 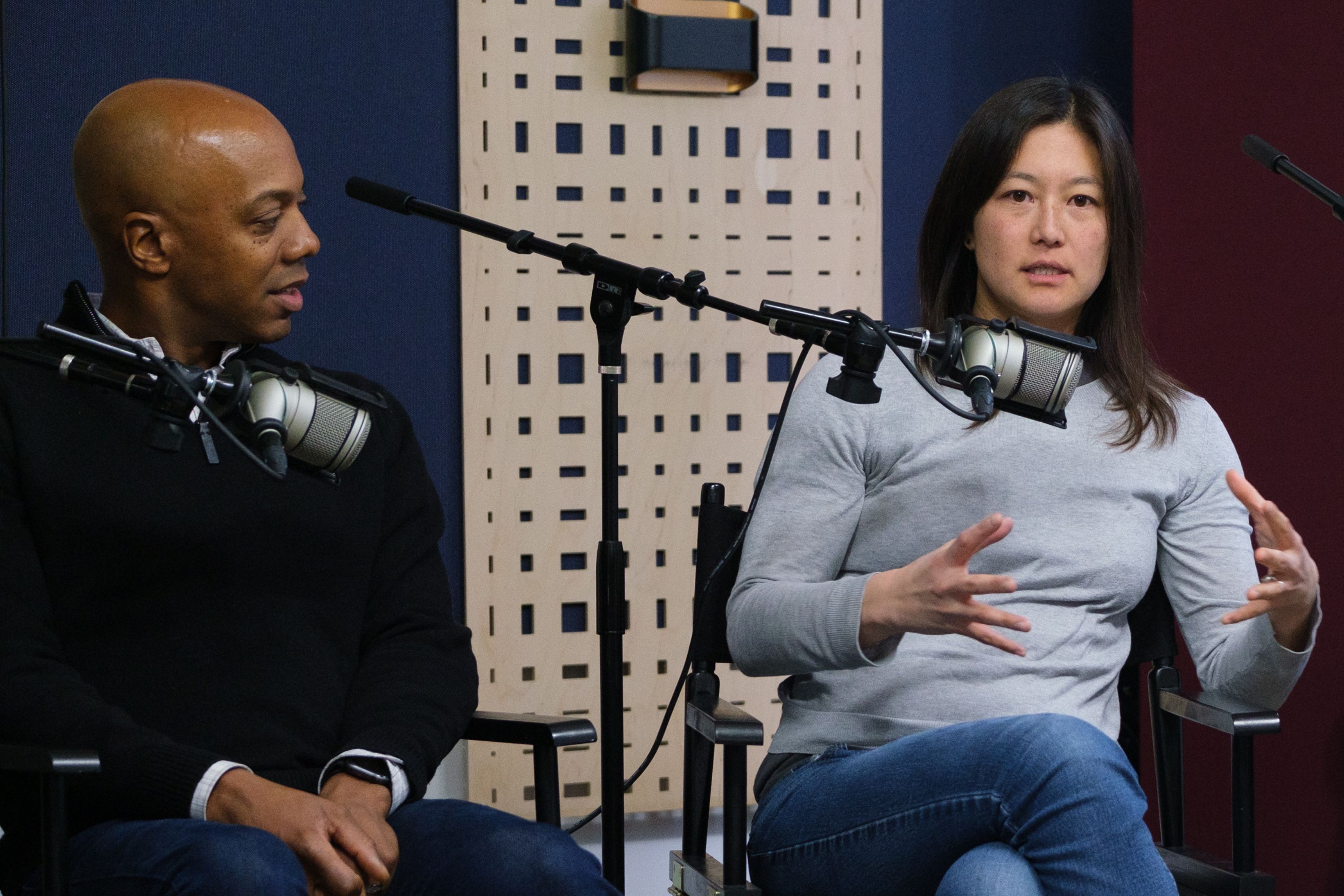 Why does so little venture capital money go to women, Black, and Latinx founders? In this Spotify exclusive, investors Charles Hu… 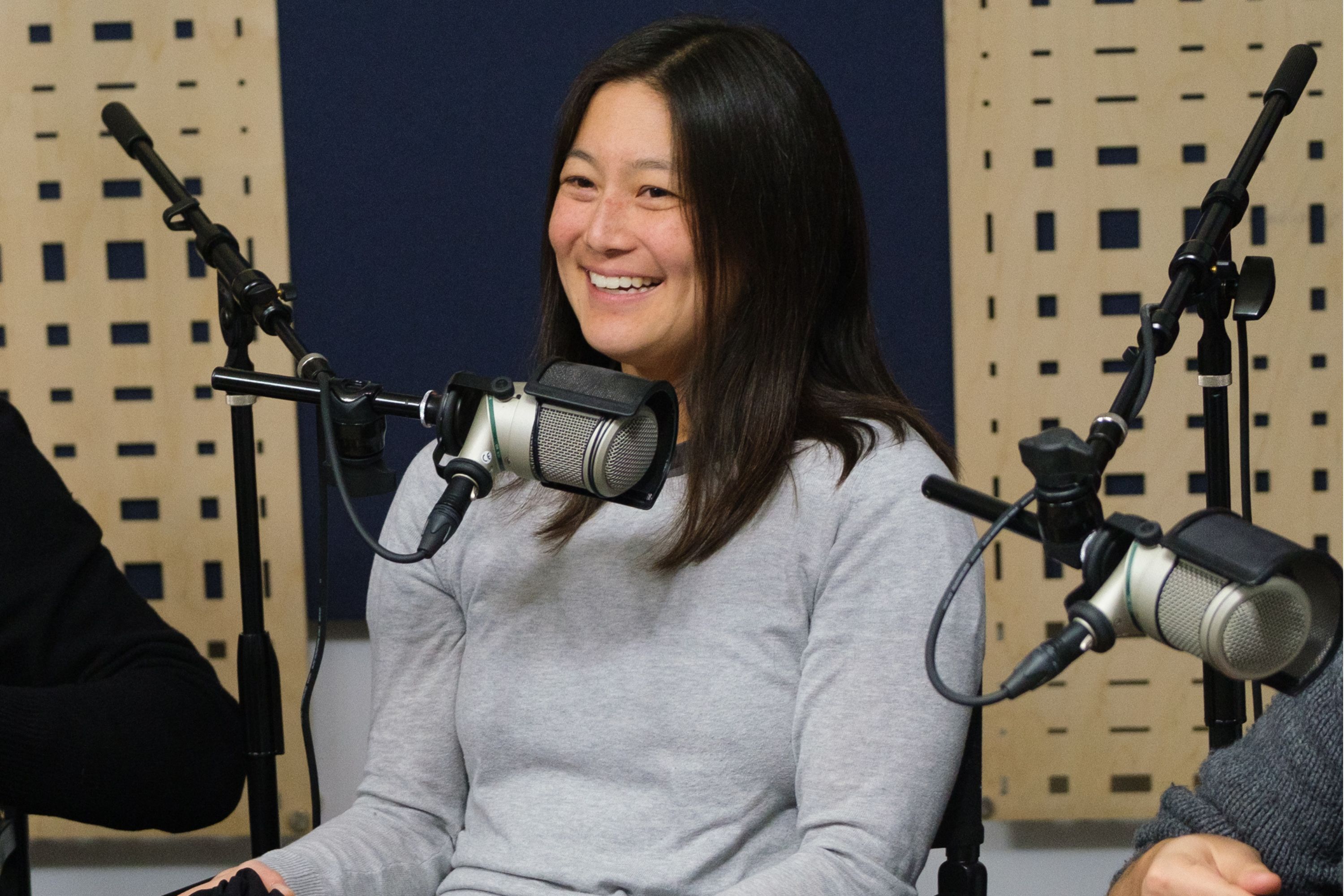 We're now in a business climate transformed by Covid. And founders need help figuring out how to impress investors, find new cust… 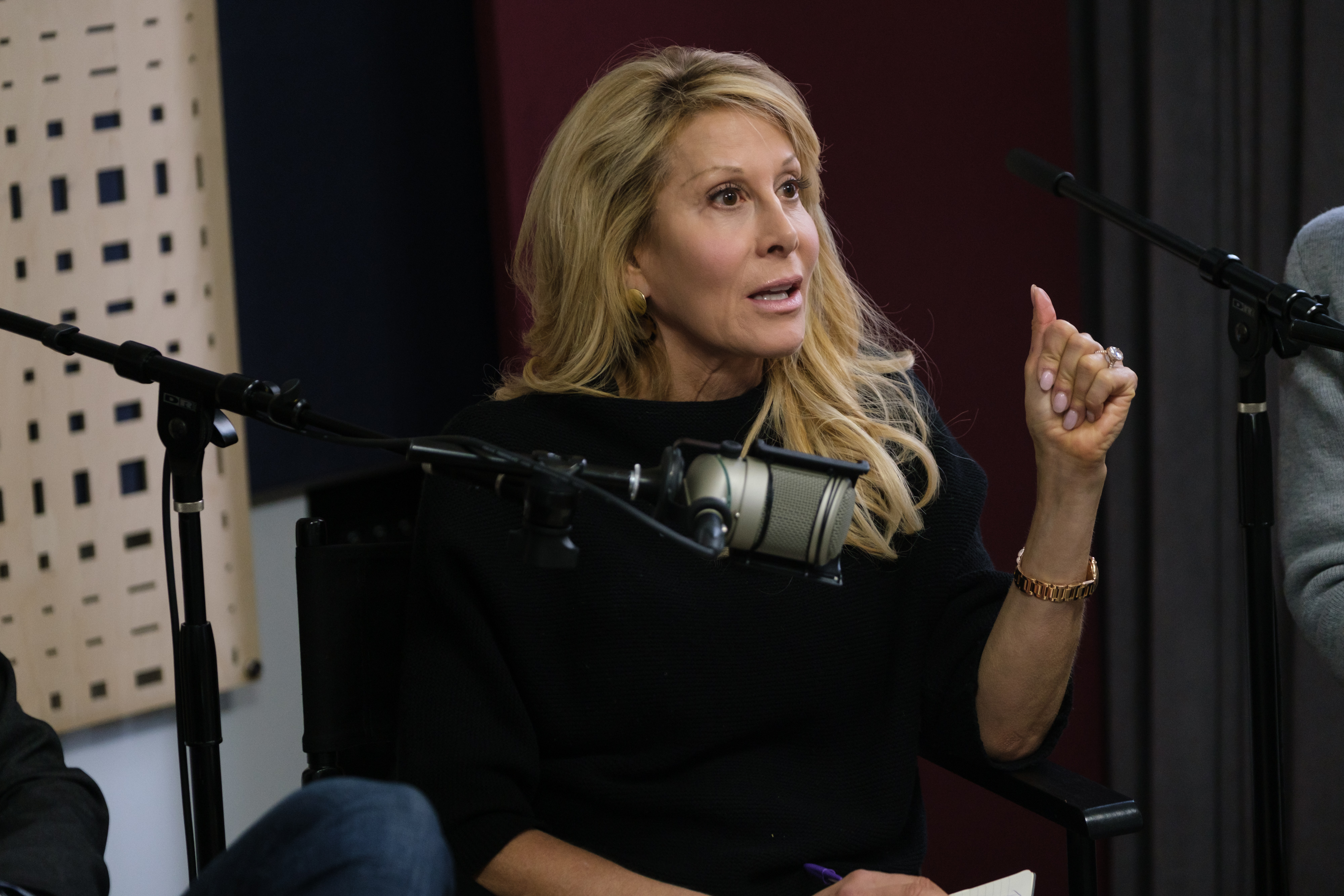 Give the Money Back

Should startups get money from the Paycheck Protection Program? Investor Jillian Manus says that for some startups, the answer sh… 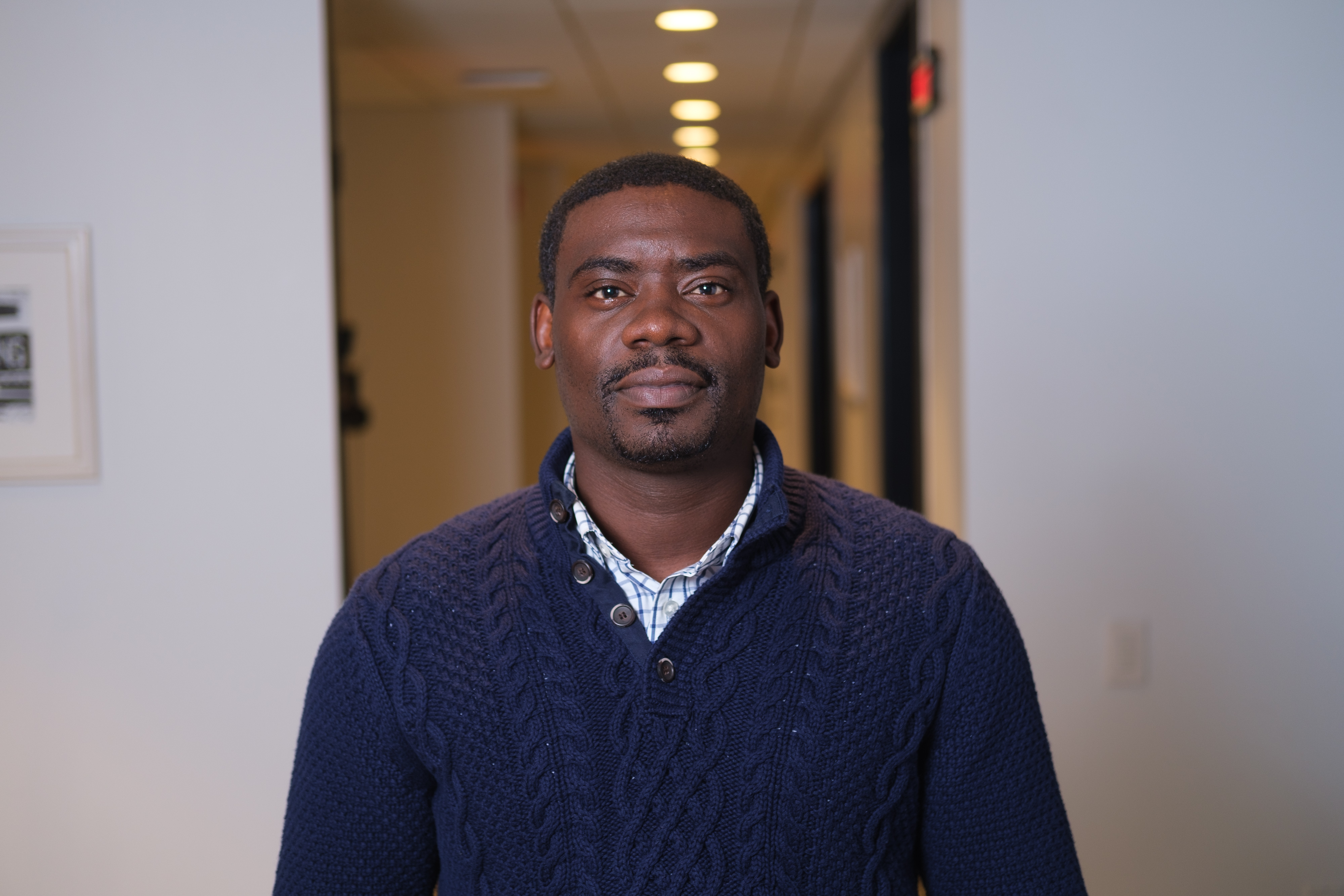 For years, Pierre Laguerre worked as a truck driver. During those years he saw one of the biggest inefficiencies in the industry … 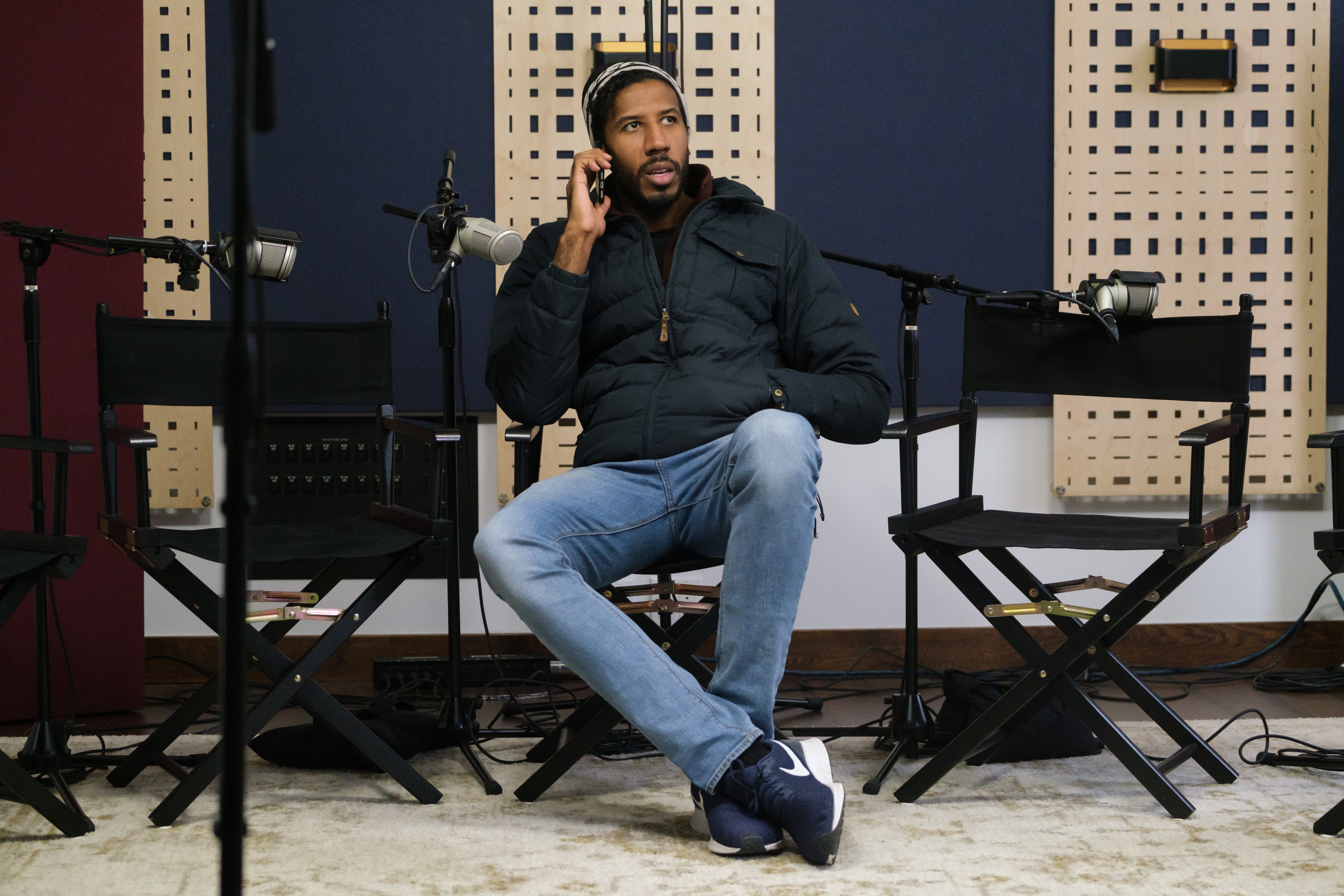 #88 How Startups Can Succeed in a Pandemic

In the last few weeks, COVID-19 has changed just about every business in the country. Investors everywhere are scrambling to help… 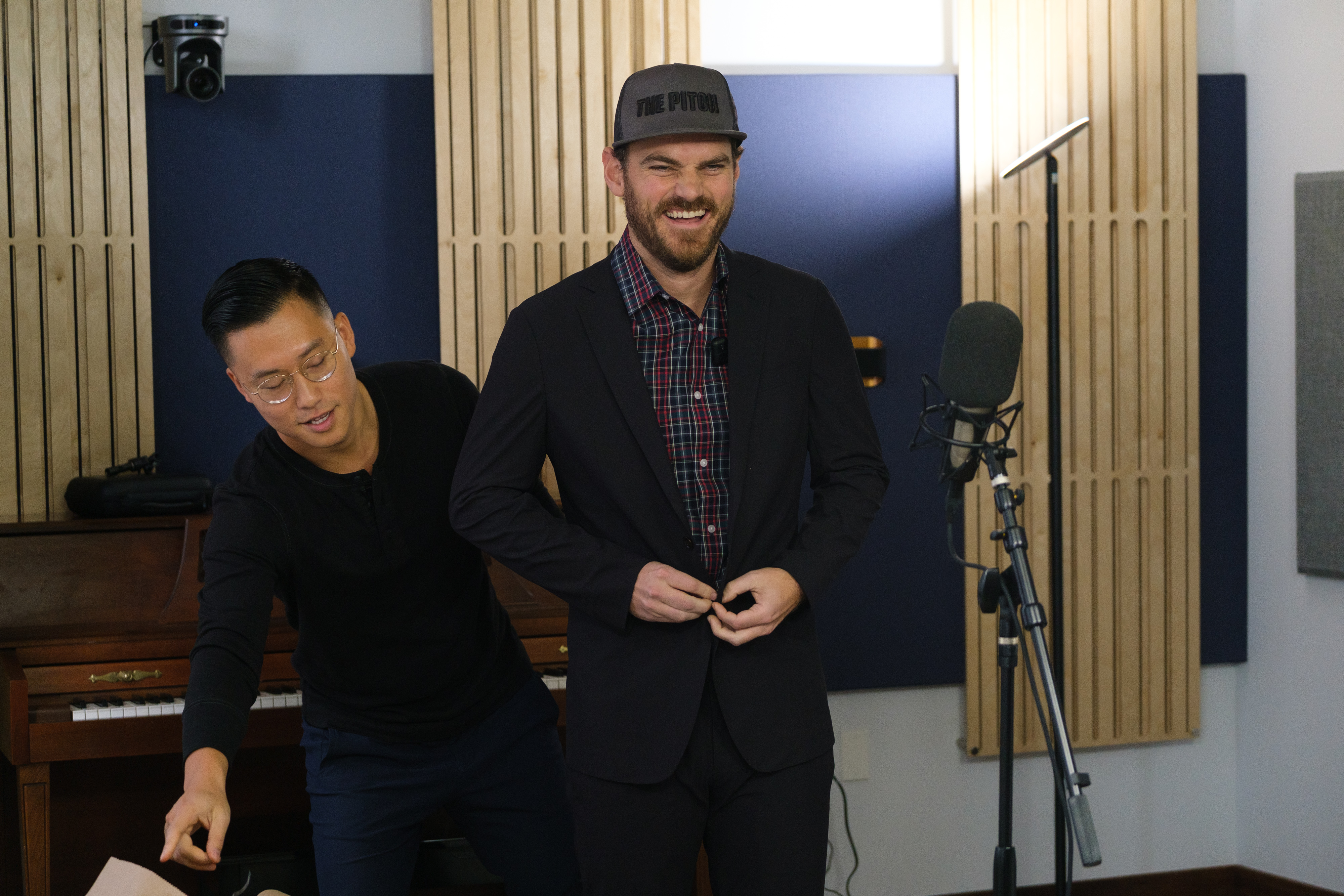 Founder Ray Li says he can make you a custom suit, out of a quiz. And his company, Sene, is already making a profit. Ray wants to… 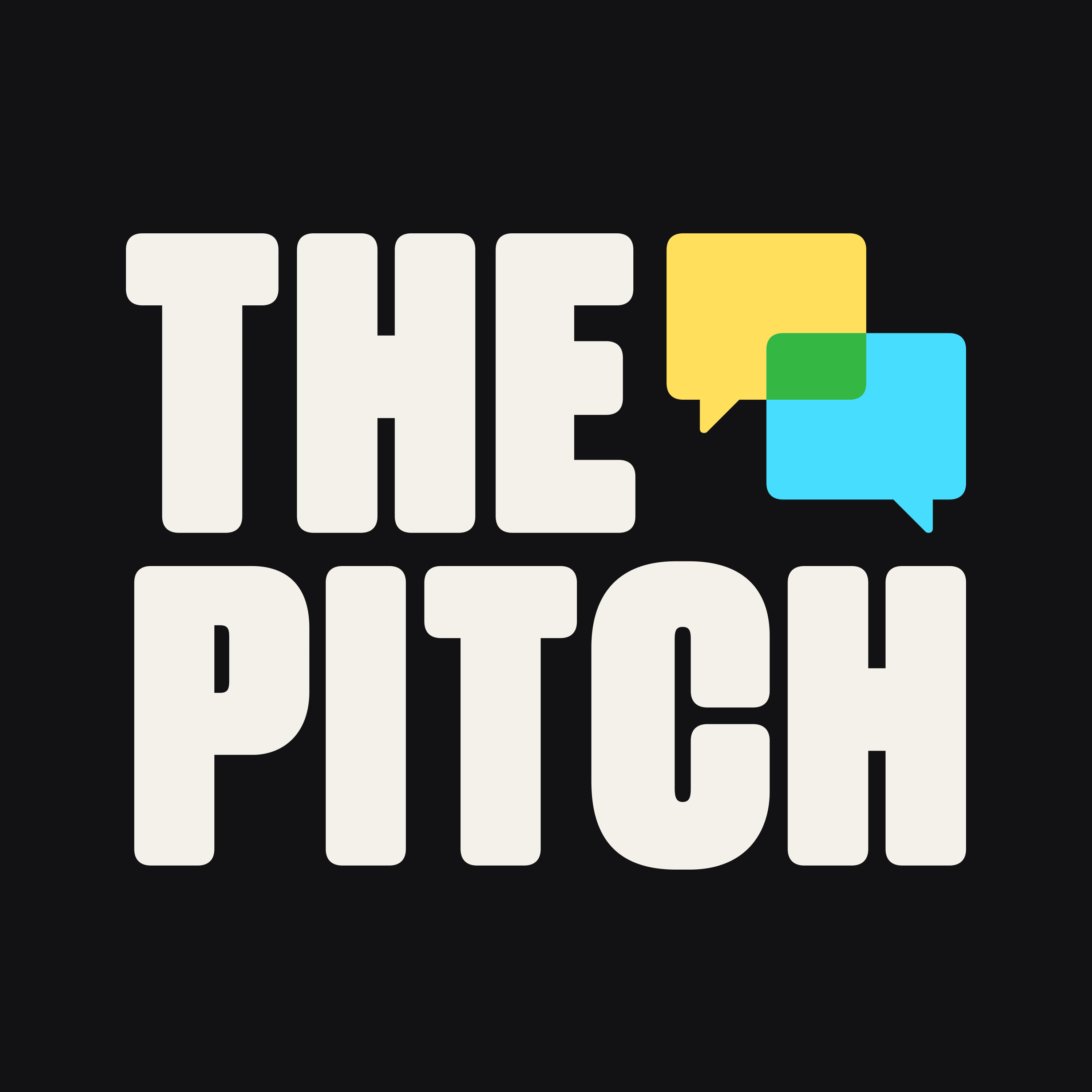 Tiffany Walling McGarity called in to the show and you, our listeners, voted her on to pitch the investors. But from the moment s…

In VC, investors want to win big — that’s why they love highly scalable tech companies so much. But today’s founder, Jaclyn Fu, i…

Tiffany Dufu has spent her career uplifting women and girls. Now, she’s turning a lifetime’s worth of expertise into a venture-ba…

Orion Brown is very early in her journey as an entrepreneur. In fact, this is her first pitch to venture capitalists! At this ear…