Our Comeback Season Is Here! 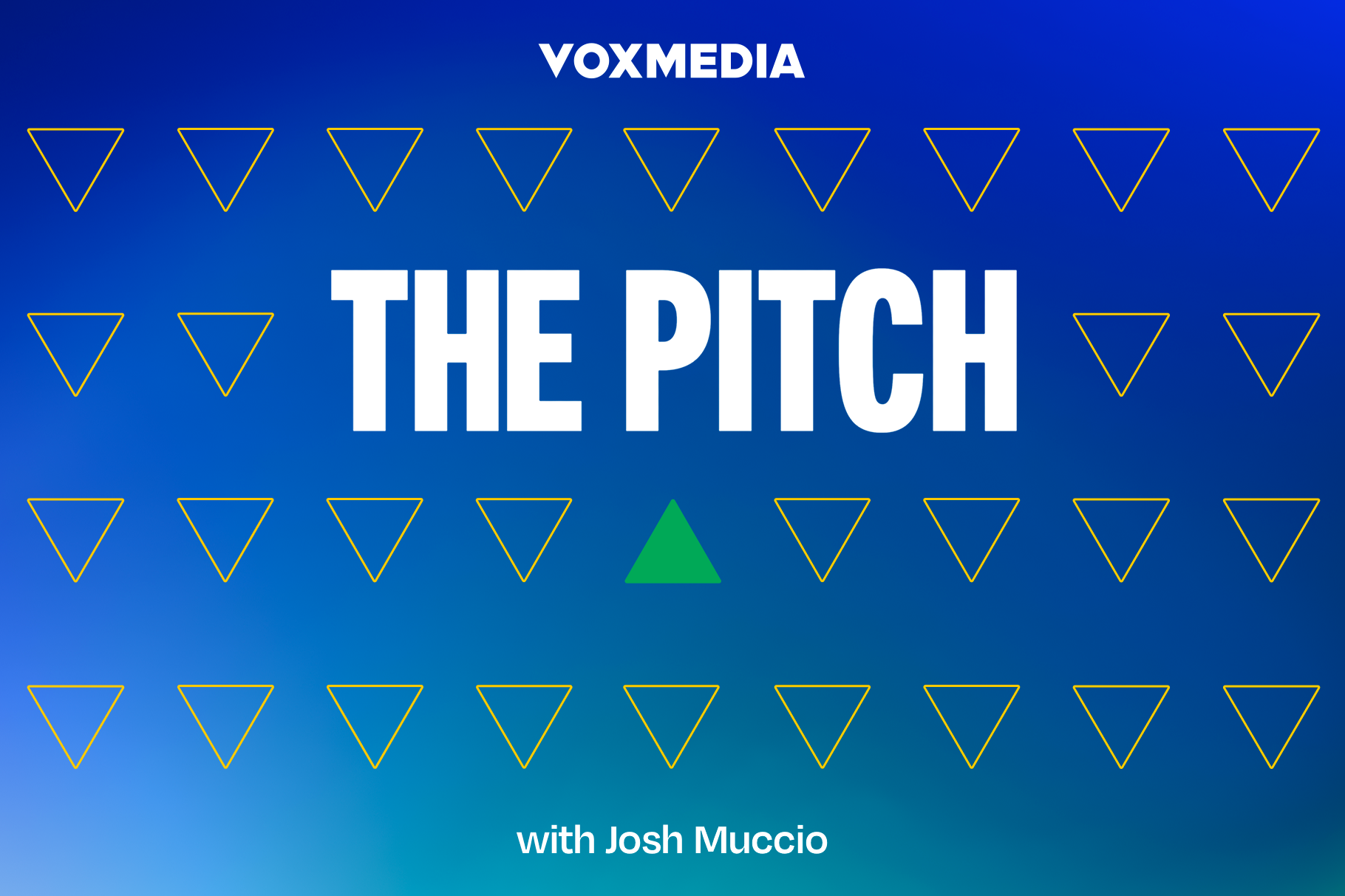 Welcome back to The Pitch! This season, we head to Chicago to meet 14 founders with 12 business ideas big enough to change the world. Everything from a better ketchup to a potential solution to one of the biggest problems of our time - energy.

The founders just need one thing... money. And on this season, investors commit over $900,000 to bring those ideas to life. Plus, for the first time, we’re letting listeners invest alongside the investors on our show. New episodes drop weekly starting February 8th. See you in The Pitch Room.

On our comeback season of The Pitch, recorded live in Chicago…We hold back nothing.

14 founders, 8 investors, and 12 ideas big enough to change the world. Everything from a better ketchup…

Paul Lehmann: We were not going to join the same old sauce game. We were going to disrupt a 130 billion dollar industry.

To rebuilding our most broken industries.

Elias Stahl: Starting with the most wasteful and inefficient industry on the planet - the fashion industry.

Jenna Sereni: We're going to burn it to the ground and start fresh.

And even a business that’s trying to solve arguably the biggest problem of our time - energy.

Luis Medina:  So when it comes to an electric vehicle that's basically just a big battery that happens to have wheels. In the future, the vehicles in garage, it's going to be like a giant power plant.

On The Pitch, these founders aren’t just here shilling big dreams… they're here for big money.

Capri Wheaton: we don't have any money committed in the current round.

Neal: You do now.

On this season, hundreds of thousands of dollars are invested in companies on our show.

But it doesn’t come easy.

Jillian Manus: And what’s the valuation on that?

Ariana Vargus: I want to have that conversation if you're ready to invest.

Jillian: Ok, that’s the answer that I didn’t want

And…not everyone walks out of The Pitch room with cash.

Phil Nadel: So wait, you're paying 12 cents and you're selling it for 8 cents?

Phil: Let me just think about this.

Elizabeth Yin: Have you gotten any commission to date?

But that’s not going to stop these founders from shooting their shot.

And sometimes….it works. And when it works, it really works.

Phil: if anyone can make it work, it's you.

Charles Hudson: if I could bottle you and write software that was Kelvin, you could sell anything.

Jillian: I mean, if we’re not investing in this, then shame on us, truthfully. //  This is exactly where we should put our bets.

And on the 9th season of The Pitch, we’re doing something a little crazy! We’re going to let listeners invest in the startups on our show, alongside the investors.

Speaking of said investors - we brought back everyone’s favorites. And introduced a few new friends to the show. Including, but not limited to, Tequila!

Jillian: Well, we’re gonna do a half. The problem is that when I drink tequila, I have like a) no filter, b) no inhibitions.
Victor: So you're saying it's gonna get worse?

Mark: Did you have Tequila coming in already?

We’re so happy to be back. New episodes start dropping weekly on February 8th… Wednesday is pitch day, once again.

Jillian: So, glasses up, here’s to The Pitch. Here’s to investing in the future that we want to see.

Neal: That’s right! I love it.

Jillian: Now sip this, don’t shot it, sip it.